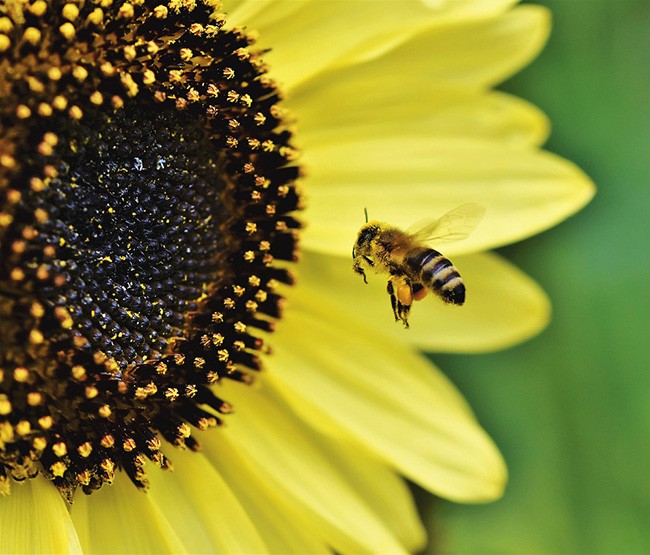 Bees: so small, so important

May 20th is World Bee Day. These small insects, of which we are sometimes afraid when they fly around us, are fundamental for the survival of many plant species and... for ours.

In fact, more than two-thirds of the crops used for human nutrition are pollinated by bees!

According to several studies and research, bees are literally disappearing from many areas of the Earth. In just 30 years, between 1980 and 2010, there was a 36% reduction in the world population of bees and wasps. The main threat is chemicals used in agriculture, such as pesticides and insecticides. In 2013, the European Union banned the use of three particularly harmful pesticides, but the measures taken are still insufficient. Other dangers are the weakening of their immune system, the reduction of their habitat, pollution and the increase in monocultures, which lead to a drastic reduction in honey resources. In short, as is often the case, man is the cause of environmental problems.

All over the world, May is an important month for bees:in the Northern Hemisphere pollination takes place, in the southern hemisphere we deal with the production of honey and the products derived from it. In addition, on May 20, 1734 one of the first pioneers of modern beekeeping was born, the Slovenian Anton Janša.

What we can do in our small to save bees

Safeguard the green areas of our cities, do not use pesticides and insecticides and grow in our garden (or on the balcony) plants suitable to accommodate bees and other pollinating insects (mauve, rosemary, borage, coriander etc...).