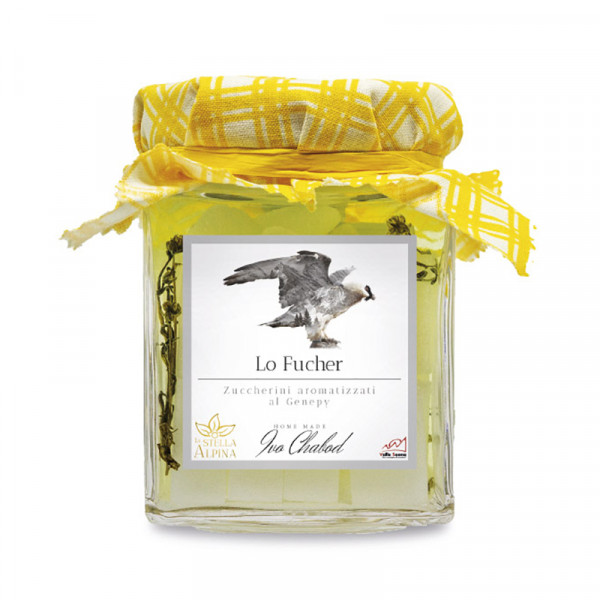 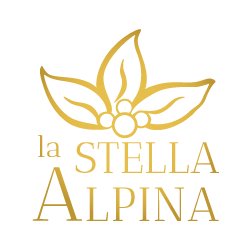 redeem
By purchasing this product you can get up to 1 loyalty point . Your cart will contain a total of 1 Point that can be converted into a discount voucher of €0.20 . 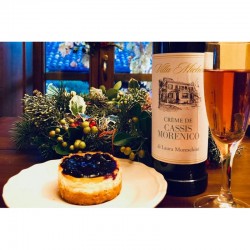 From the end of June begins the harvesting of Blackcurrant berries. Once washed, they are infused into alcohol for at least three months, after... 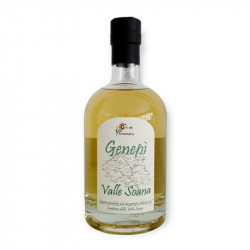 The liqueur is produced exclusively with genepì from the cultivation carried out in the territory of the Gran Paradiso National Park in Valle Soana... 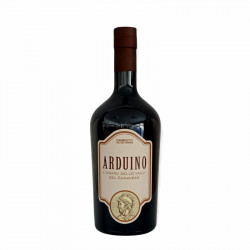 Arduino is a bitter product with mountain herbs from the Canavese Valleys: wormwood, gentian, rhubarb, tansy, elderberry, chamomile, genepy and... 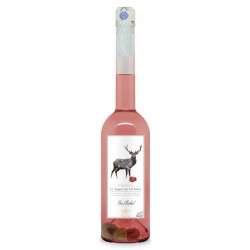 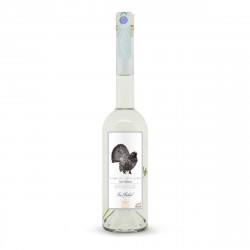 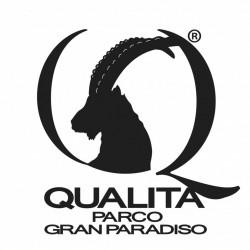 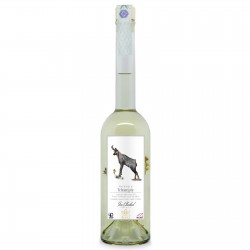 Produced with Genepy grown in Campiglia Soana (Tchampiy in the Valsoanino dialect) at a height of 1350m. Exposure to the east, sunny. Alcohol... 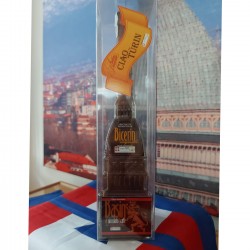 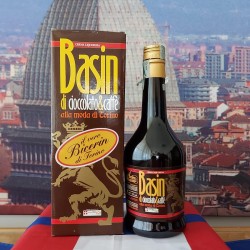 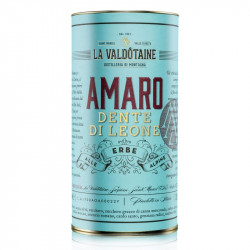 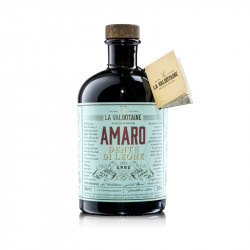 Dandelion is an alpine bitter obtained from dandelion, also known as "dandelion".With an amber color, the nose releases intense notes of aromatic...