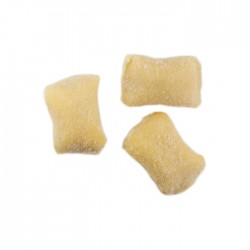 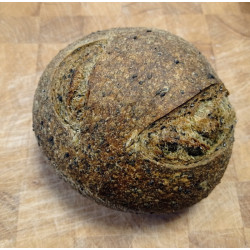 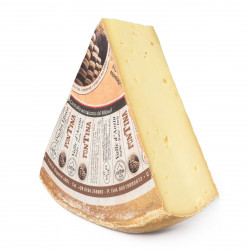 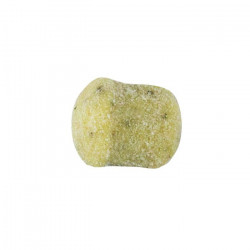 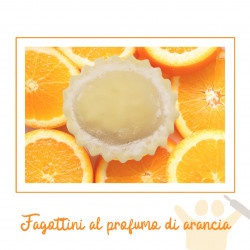 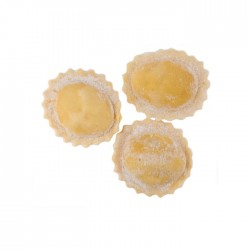 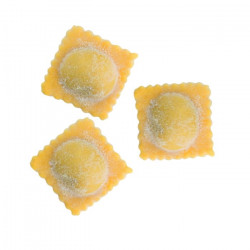 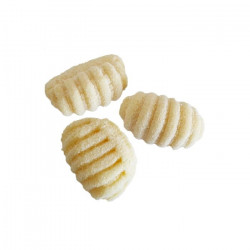 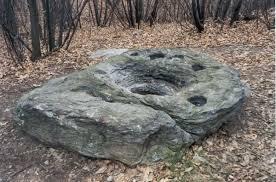 There are many finds from prehistoric and Roman times present in Canavese. One of the most significant is the "Pera Cunca", near Masino. This erratic boulder with processed cups is one better known than the Canavese, but other finds of this type can be seen at the Paraj Auta, a modest elevation placed on the territory between Ivrea and Pavone Canavese.

The Path of Souls, or Santér dj' Ànime, is not only the best known, but also the most fascinating itinerary of valchiusella which, through a loop itinerary, follows paths already trampled on in the past by the ancient Inhabitants of Canavesani. The "Path of Souls" is explored, mainly, to discover the ancestral signs carved into the rock by our ancestors.

Also very interesting are the Menhir of Lugnacco in Valchiusella, the anthropomorphic stems of Tina, a hamlet of Vestignè and the monolith of Mazzè; the stilt village on Lake Pistono, whose found materials are on display at the Exhibition Space for archaeology of Montalto Dora and the archaeological site of the stilt houses of Lake Viverone, dating back to the Bronze Age and inserted in the system of the "Prehistoric Palaphytticles Sites of the Alpine Arc".

In the surroundings of Mazzè, a straight stretch of Roman road track and remains have been found that show how the area was dedicated to the extraction of gold, similar to what happens at the Bessa, in the nearby Biella territory.
The rustic roman settlement of San Giorgio Canavese, which emerged during the excavations for the adaptation of the motorway junction in 2012.
Surely "Eporedia", the ancient Ivrea, is the place of greatest interest, with the remains of the Roman bridges, the Ponte Maior (more than 40 meters long, 5 meters wide and formed by 10 arches) of which remain the remains in the Dora Baltea, the "river quay" (supposed to be used for navigation), and the Amphitheater of Ivrea. The Civic Museum Pier Alessandro Garda collects the majority of the finds.

Lombard settlements have been found in Belmonte in the municipality of Valperga Canavese, where the remains of a fortified Lombard village and the Lombard necropolis of Cantarana in Borgomasino with 90 tombs and their rich kits have been found.