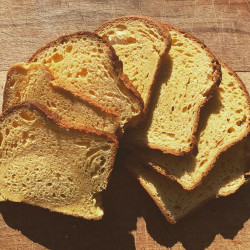 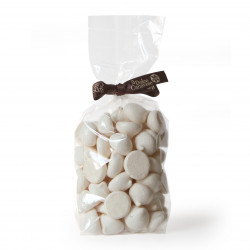 Delicious sweets based on only two ingredients: egg white and sugar. You can use them to garnish your desserts or enjoy them at the end of a meal... 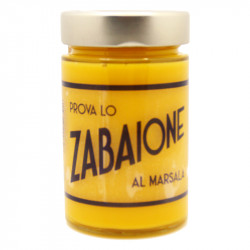 Zabaione is a tasty cream made from eggs, sugar and fortified wine. Several stories and legends have been born about its origins. According to one... 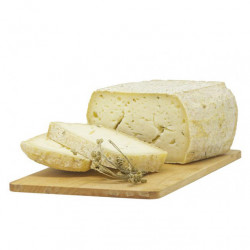 The tometta flavored with Genepy of Val Soana is produced with cow's milk from the high altitude pastures of the Gran Paradiso National Park. The... 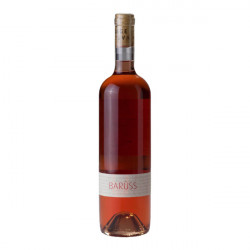 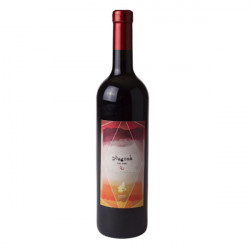 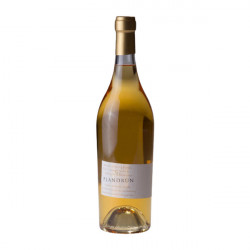 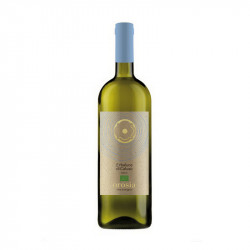 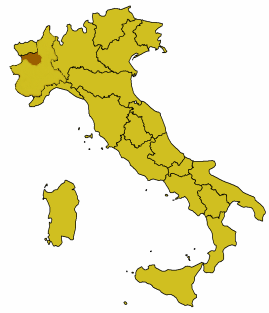 Canavese is a historical-geographical area of Piedmont extended between the Serra di Ivrea, the Po, the Stura di Lanzo and the Graie Alps, that is, the territory between Turin and the Aosta Valley and, to the east, the Biellese and vercellese.
Its most important centers are the cities of Ivrea, considered the "capital" of Canavese, then Chivasso, Cuorgnè and Rivarolo Canavese.

The Canavese does not have a unique definition as neither history nor geography give it precise boundaries. Perhaps the most precise definition is that given by the Encyclopaedic Treccani, despite having the defect of not including the town of Villareggia, located beyond the Dora Baltea:
"With this name [Canavese] it is also known that part of Piedmont between the Serra d'Ivrea and the lower course of the Dora Baltea da Mazzè up to the confluence with the Po, the course of this river up to the vicinity of the confluence of the Stura di Lanzo, the left bank of the Stura, excluding a small part of the plain north of Turin (Settimo Torinese), then the peaks culminating in the Graie Alps from the Levanne to the Gran Paradiso massif (Valle del Malone, Val di Locana, Val di Soana and Val Chiusella) »

The territory,crossed by the rivers Dora Baltea, Chiusella, Soana, Malone and Orco, is dominated by the Morainic Amphitheater of Ivrea and the Gran Paradisomassif, which surround the vast flat area around Chivasso. There are numerous glacial lakes,among which the candia canavese and viverone lakes stand out, on the eastern border with Biellese.

The historical capital of Canavese is the city of Ivrea,a city of Celtic origin that became Roman Municipium in the first century BC.C., retaining the name of Eporedia, hence the Eporediesi term by which its inhabitants are defined.
Despite this, the toponym Canavese derives from the ancient town of Cuorgnè, Canava,located on the banks of the Orc stream or, more likely, on the slopes of Mount Quinzèina, where the town of Nava still stands today. According to some it could instead be linked to the ancient cultivation in the area of hemp. The inhabitants of the region are called Canaveians.

The Morainic Amphitheatre of Ivrea

Themorainic amphitheater of Ivrea (abbreviated AMI) is a moraine relief of glacial origin located in the Canavese and administratively affects the province of Turin and, more marginally, those of Biella and Vercelli.
The AMI dates back to the Quaternary period and was created by the transport of sediment to the Po Valley operated during the glaciations by the large glacier that ran along the Valley of Dora Baltea. With an area of more than 500 km² it is one of the best preserved geomorphological units of this type in the world.

The name amphitheater, usually given to these geomorphological structures, refers to their characteristic elliptical shape evident when it is reported as a plant on a map.

The AMI area includes some popular tourist destinations such as Lake Viverone and Lake Sirio, around which a decent network of accommodation facilities such as campsites, hotels and restaurants of various kinds has long developed. The waters of the two lakes are swimmable and, in the case of Viverone, a public shipping line connects the main inhabited centers of the coast.

More recently, some initiatives to promote tourism of the amphitheater as such have been taken by the Ecomuseum of the Morenico Amphitheater of Ivrea, a non-profit association established in 2008 and bringing together 14 municipalities in the area, the Mountain Community Val Chiusella, the Collinare Piccolo Amphitheater Morenico Canavesano as well as various associations and subjects of private law. In addition to the museum activity proper, various types of events such as theatrical performances, concerts, seminars and thematic excursions are organized and/or promoted.

There are numerous marked hiking routes in thearea; the one most closely related to the geological conformation of the MAI is undoubtedly the Upper Way of the Morainic Amphitheater of Ivrea, whose main trace, of the development of about 120 km, runs entirely along the outer hill circle of the AMI starting from Andrate and ending in Brosso. In support of the main route there are various connecting routes that allow you to reach the main track from the surrounding population centers. An extension of the trek in the area of the 5 lakes of Ivrea, some variants to the main track and various thematic itineraries have also been marked. All these routes can be covered on foot or on horseback and, in general, also by mountain bike. Another important hiking route that crosses the AMI in a north-south direction is the Via Francigena, which recovers the aforementioned itinerary of medieval pilgrims. The north-eastern part of the MAI is also affected by the GtB (Great Crossing of biellese).

There are also numerous sporting events. In particular, it is worth mentioning a classic of piedmontese podismo, the 5 lakes, which reached its 33rd edition in 2010. The competition, about 25 km long, takes place in the area of the 5 lakes and passes mostly on paths and dirt tracks. More closely connected to the hiking trails seen above is the Morenic Trail, an individual or relay trail that develops for 109 km following the main track of the Upper Way of the Morainic Amphitheater of Ivrea.