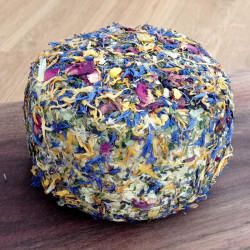 Cheese made with semi-hard cow's milk with little skimmed. Seasoning of about 30 days. Covered with colorful edible flowers! The milk used comes... 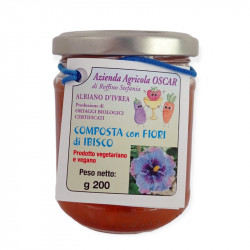 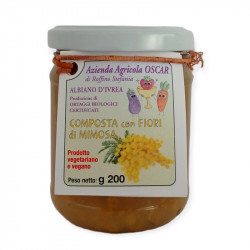 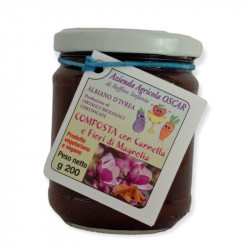 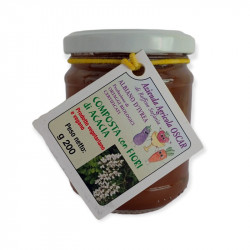 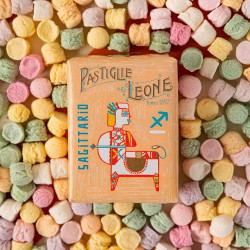 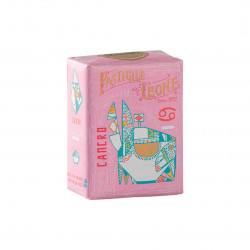 Cheese of Protected Origin produced by the historic Bredy Dairy in Gignod (AO). Based on whole milk, Fontina is produced following a strict... 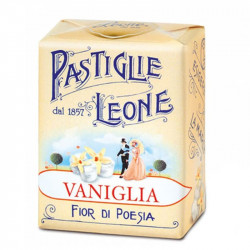 The name of the company derives directly from the vineyard that, on the traces of a pre-existing plant at the beginning of the last century, was planted in 2003 with the rows arranged in a girapoggio,on a slope facing south at 270 meters. above sea level. The vineyard is composed of 85% Barbera and the remaining 15% Merlot. The vinification is carried out directly on the farm in steel containers at a controlled temperature. All the phases of vine breeding, strictly manual harvesting, vinification and bottling are followed with extreme care to obtain a wine of absolute excellence. 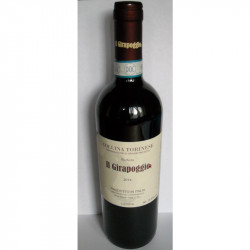 Still red wine made from Barbera 85% and Merlot 15% grapes grown in Verrua Savoia. It is produced by fermentation at a controlled temperature...