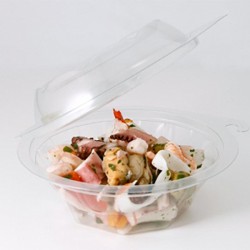 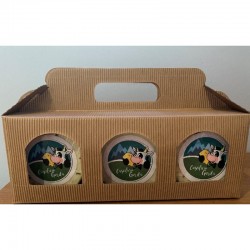 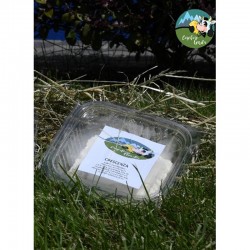 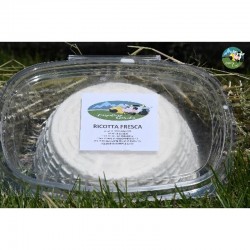 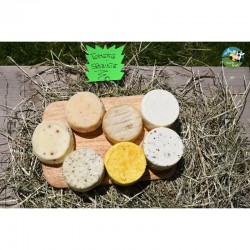 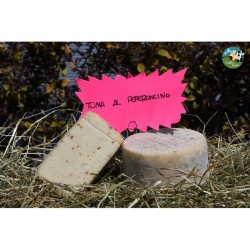 Il Regno Del Malto is a small brewery located in Piedmont, in the Canavese area, in the province of Turin, in the characteristic municipality of San Giorgio. The territory in question is rich in history and traditions and from these two comes the passion for beer that led to the foundation of the brewery in 2013.

Since ancient times beer was a natural food that provided the necessary for the sustenance of both the rich and the poor and precisely because of this peculiarity was produced in medieval times by all the families of the kingdom. From this idea of ancient and preservation of the tradition Il Regno Del Malto has made it a working style producing a high quality beer strictly crafted and therefore unfiltered and unpasteurized according to the oldest methods of brewing art in use for centuries.

The ingredients used are strictly selected according to rigid parameters that evaluate for each product the quality, color, flavor but above all the authenticity of their origin.
These characteristics can thus guarantee the brewery Il Regno Del Malto a constant beer production according to the most sought-after needs of its customers, combining the tradition of the best Bionde, Rosse and Doppio Malto beers with the production of refined seasonal beers produced at specific times of the year taking the main ingredient from what the nature of the territory wants to offer us during the year.

Just as the ingredients are also the equipment used for the production of beers are particular and reflect the same manual process that was carried out by the inhabitants of the kingdom at home or by the monks in trappist abbeys, with passion and dexterity, without the use of complex machinery that can alter the characteristics of the product.
Precisely for this reason the beers produced are absolutely free of preservatives, sulphites and chemicals added both in cooking and in the bottle, in order to guarantee their customers the consumption of a 100% genuine product as history has taught us for 2000 years ...

The "Agricula" with its own name is reminiscent of something rural, agricultural precisely. This is a beer inspired by German Weizezen, that is,... 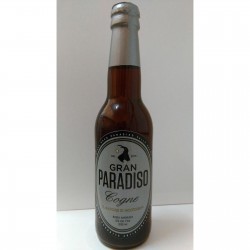 Cogne is an amber beer of 5% Vol. produced with the addition of Juniper berries and Gentian root.Juniper has numerous virtues: it is stomachic and... 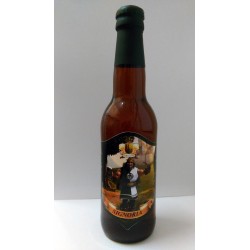 The "Lordship" is the flagship of the Kingdom of Malt. This beer best represents the style developed in ancient monasteries by Trappist monks. The...

The "Masca" is a blonde beer at the same time very simple and complex. The idea of brewing this beer is highly sought after, as it marries two very... 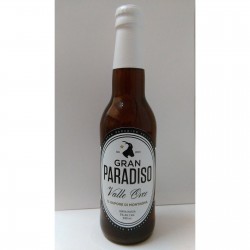 Valle Orco is a 5% Vol. red beer produced with the addition of Genepy.Genepy is a beautiful mountain plant, which grows spontaneously over the...

The Gran Paradiso project was born in 2015 and finds its total definition in 2016. It was born in collaboration with the main municipalities of the...

The "Tajabosc" is a very famous beer and renowned in Anglo-Saxon countries. It is basic an excellent english amber-red Ale with hints of light...